Working as a researcher for many years I was trying to understand the explosive growth in the Iberian market for Norwegian clipfish in the 19th Century. Digging deep revealed a context with a remarkable complexity dragging my attention between local microhistorical factors to decisive macrohistorical structures. 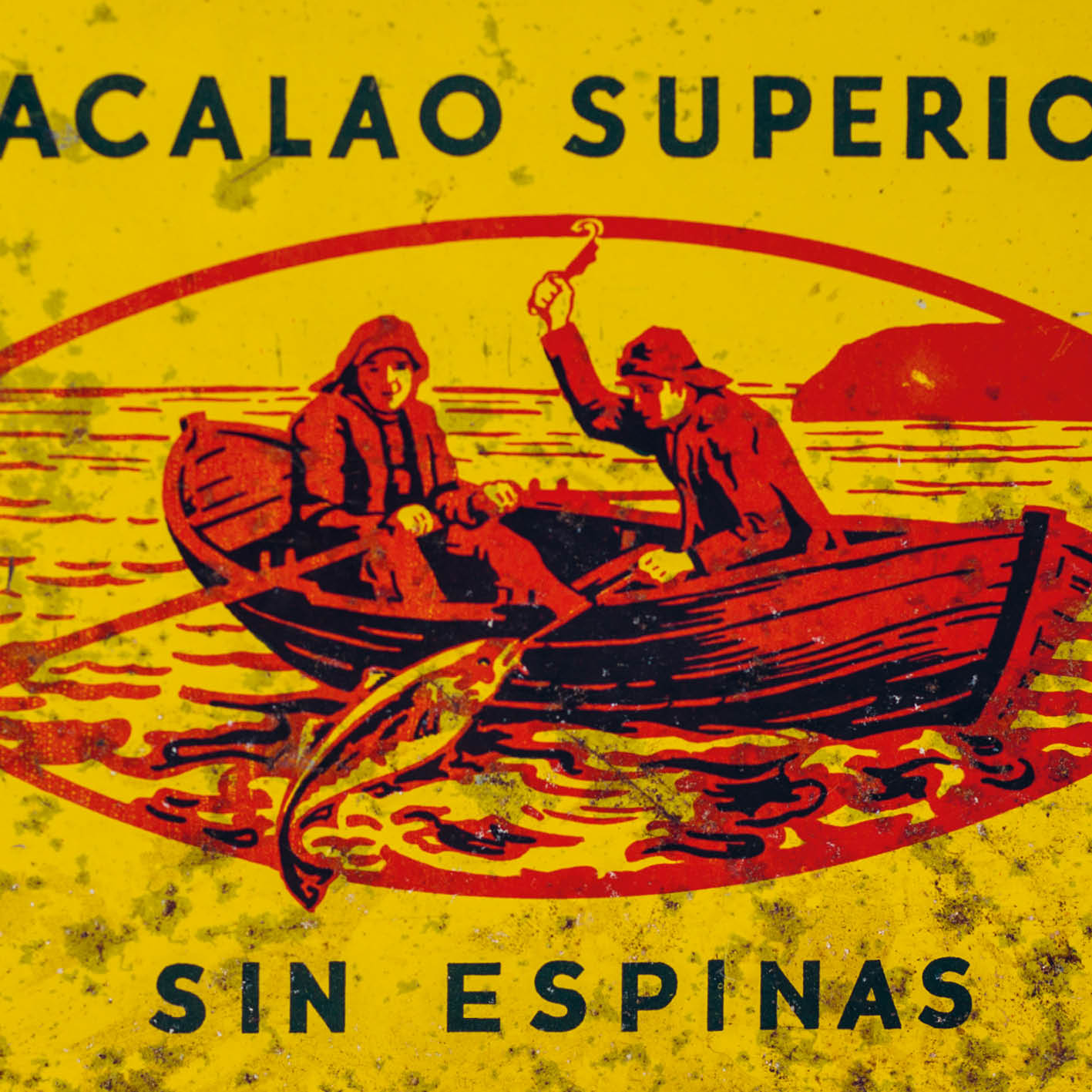 While working on several different and broad analytical perspectives I was always wondering how the Iberians actually prepared their clipfish in their everyday lives. The Norwegian export in 1880 was 60 000 000 pieces and my studies showed that the largest consume was connected to certain areas with high density of working population. Meaning that some were having a lot! Implying that clipfish consume was not an general national tradition – but more a regional coastal tradition, transforming into a urban and class phenomenon.

In the first years of my research I didn’t pay much attention to questions of preparation – it was more a matter of kind of annoying curiosity, but in the end I actually started to think of the perspective as vital to understand the consume. How did Portuguese women (I assume women made the food) make husbands and kids having clipfish (bacalhau) as often as every day if possible? Which also led me to think about perspectives on women’s part in maritime history. Little told, and certainly not much about how women invested time and creativity in using the food and products from the the sea.

Another question appeared as a continuation; why Norwegians aren’t consuming clipfish to any extent today. Why is it so? As I studied recipes as sources to some perspectives in my research, and as I was looking into the nutritional value as part of understanding the potential function of a consume – I was wondering why we ourselves never got into this. Especially today, confronting huge environmental problems connected to our industrialized, overstrained non-sustainable agriculture based upon a vulgarised and exaggerated meat-consuming food culture. 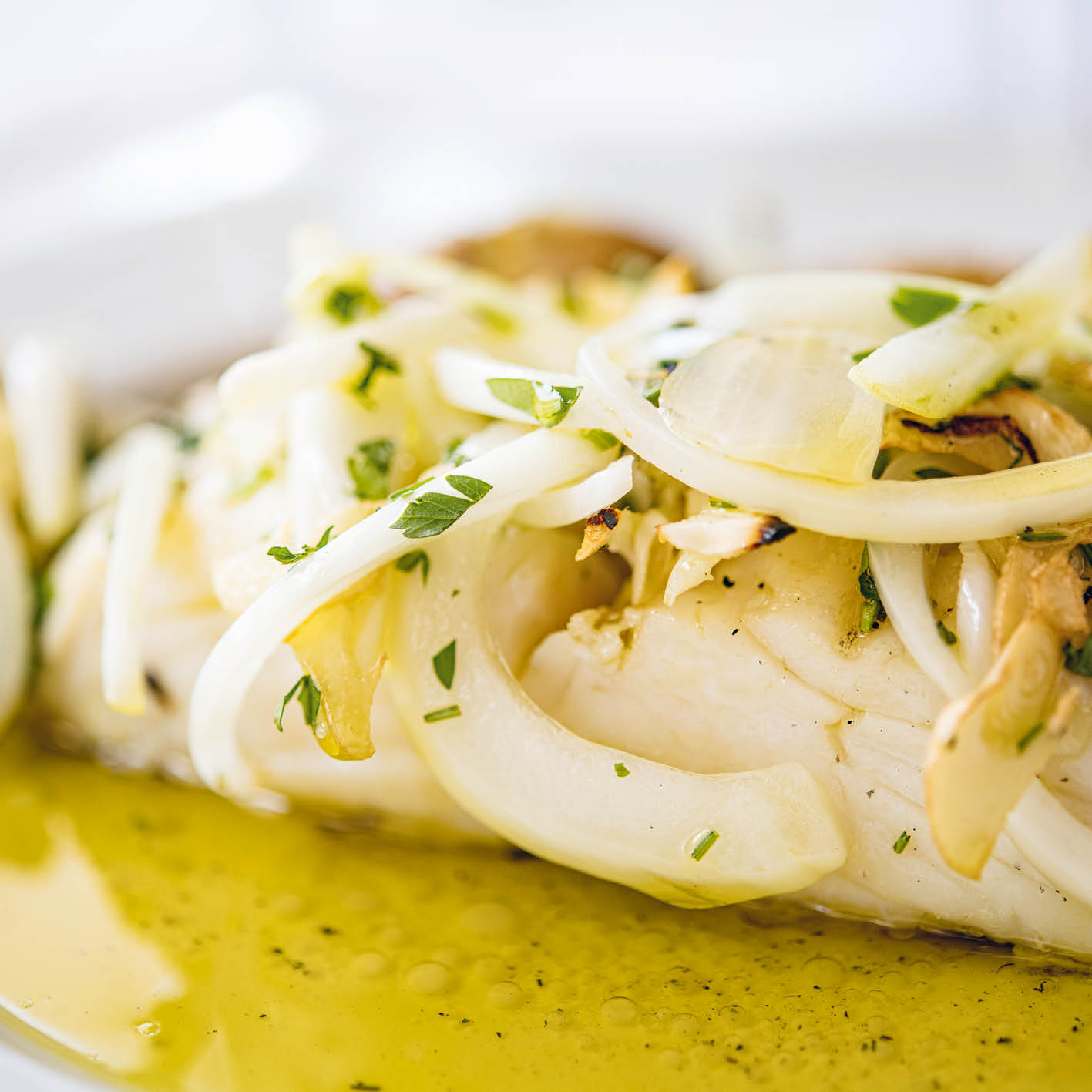 Why don’t we replace beef with wildfish as clipfish? Politicians, celebrities, glitteratis are all telling us that we have to (truly) change food habits, announcing bugs as an alternative. So might be the case, but we may start with leaving beef out and let more fish, and certainly, clipfish in. As a first step? Clipfish in the Iberian way – is as tasteful as you want it to be– it absorbs all tastes, and it has a fantastic consistency reminding of chicken and meet to some extent. That is important because younger generations are no longer familiar to much of the fish-consistency. Clipfish can therefore be a kind of intermediary between meet and fish habits. Try it at home and invite your children to dinner!

I started to think like this and I wondered why clipfish was left out of my mind? It makes part of our production history, trade traditions and it’s locally produced! Why have we been so unconscious of its taste and nutritional potential? May that be part of the explanation for not reimporting Iberian gastronomic solutions?

I asked myself the question – even I, who have been living in and with the Iberian culture and gastronomy for 30 years – even I didn’t use it back home. Living a stone’s throw from the producing area! And the reasons? 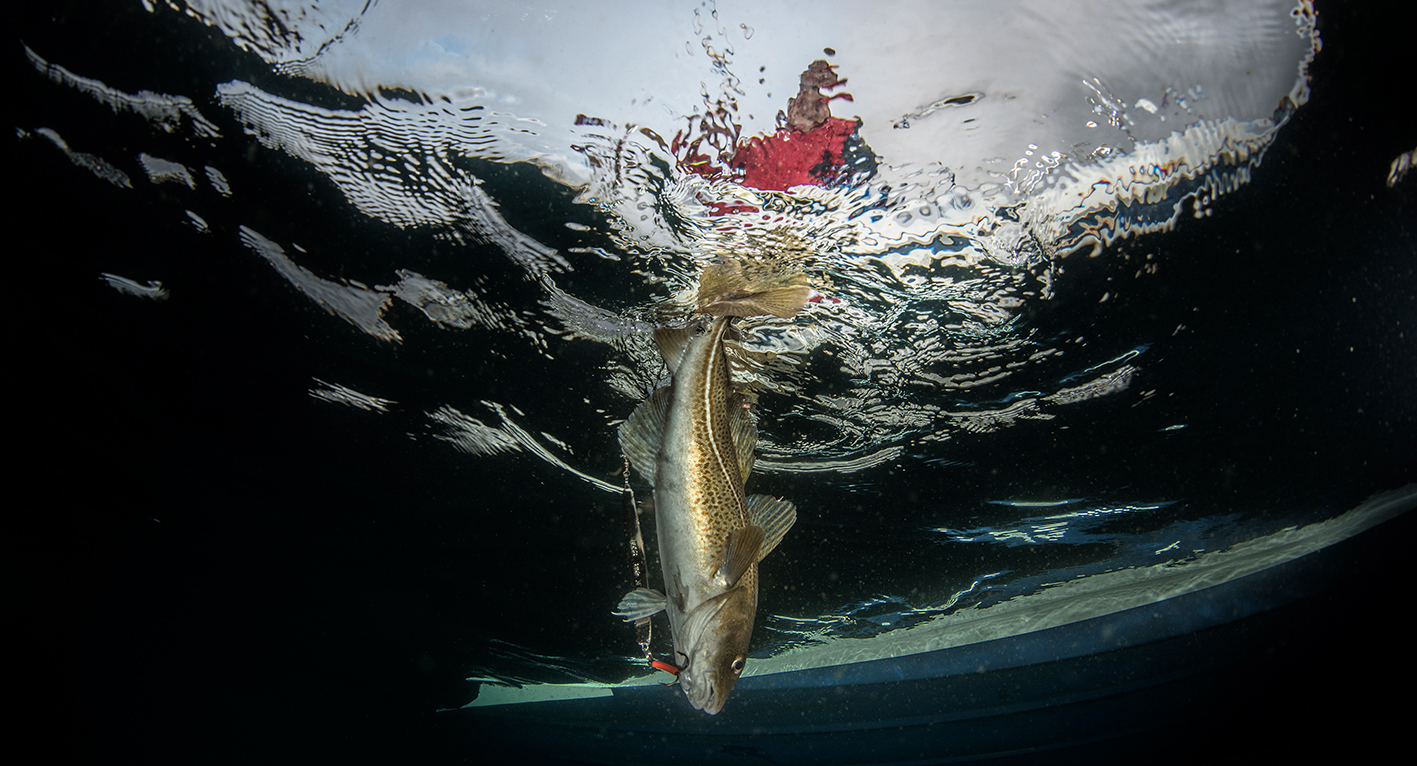 Lack of identification is the first tentative explanation coming into my mind – the lack of clipfish history knowledge created a gap between me and clipfish as local context and part of my identity. I’ve always connected clipfish to something Iberian, something elsewhere, someone else’s possibility. Thinking of it that way – lack of knowledge creates a lack of motive for exploring. In this context: clipfish as an opportunity of good taste, essential nutrition, as an opportunity of finding future environmental solutions, as an opportunity to be learning by doing, and gain practical experience; I didn’t have knowledge nor experience of how to work with the Portuguese’s best, faithful friend. Clipfish wasn’t part of my gastronomical tradition – and – moreover; my parents were working full-time. They never passed on their kitchen-experiences to me, so in terms of cooking skills I was left alone, without any specific  knowledge. Thus, I became an easy victim for all the solutions that fast food offered me made by the giants in food industry. Fast food has created health issues for a long time – and now we can add environmental problems too. 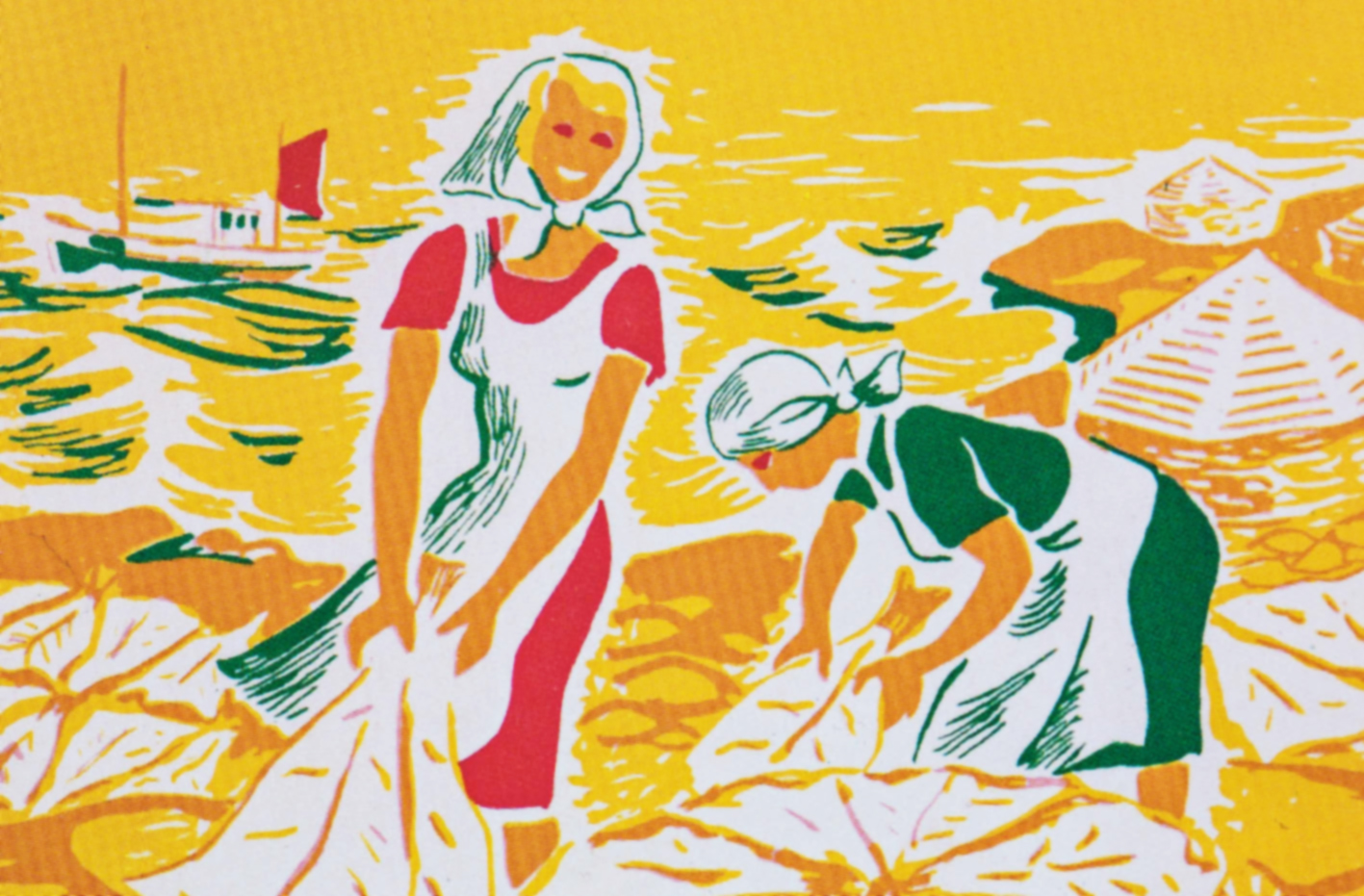 Not accepting any longer my status as a dependant and non-autonomous kitchen-worker – I decided to something about this. Having four main aims – showing how:

What would be requested to be able to take back some old experiences? Question: What do I need to know to get familiar with a product like clipfish? In Portugal – my generation learned the basic stuff from their mums. In the kitchen they barely talked about what they were doing – they had been watching and learning since they were children. I had to ask the books, the researchers, the producers, the internet – and try myself. And accept to fail. I studied and translated the recipes, I tried some of them, I studied the flavours, the tastes, and the functions of the clipfish’s most important friends – the oil, the salt, the lemon, the herbs, the spices, the vegetables. I looked into the interaction between the ingredients in terms of nutrition (as far as possible for me not being an expert), in terms of history, in terms of taste, colours, smell. And I found some perspectives helping me to understand why clipfish got such a stronghold in the West-Atlantic part of the Iberian peninsula. Thinking of the acute environmental problems – I thought that this can be shared with others. It’s a possible way of starting with myself at home, those little everyday changes that we all should have done years ago. Clipfish isn’t eating soy beans growing in the Amazonian woods – it’s still part of a wild, but sadly polluted ocean system. I decided to share these thoughts if I could find any who would listen.

The first who listened was the graphic designer, Trude – the second was the photographer Vasco – and the third was our editor – Ylva. 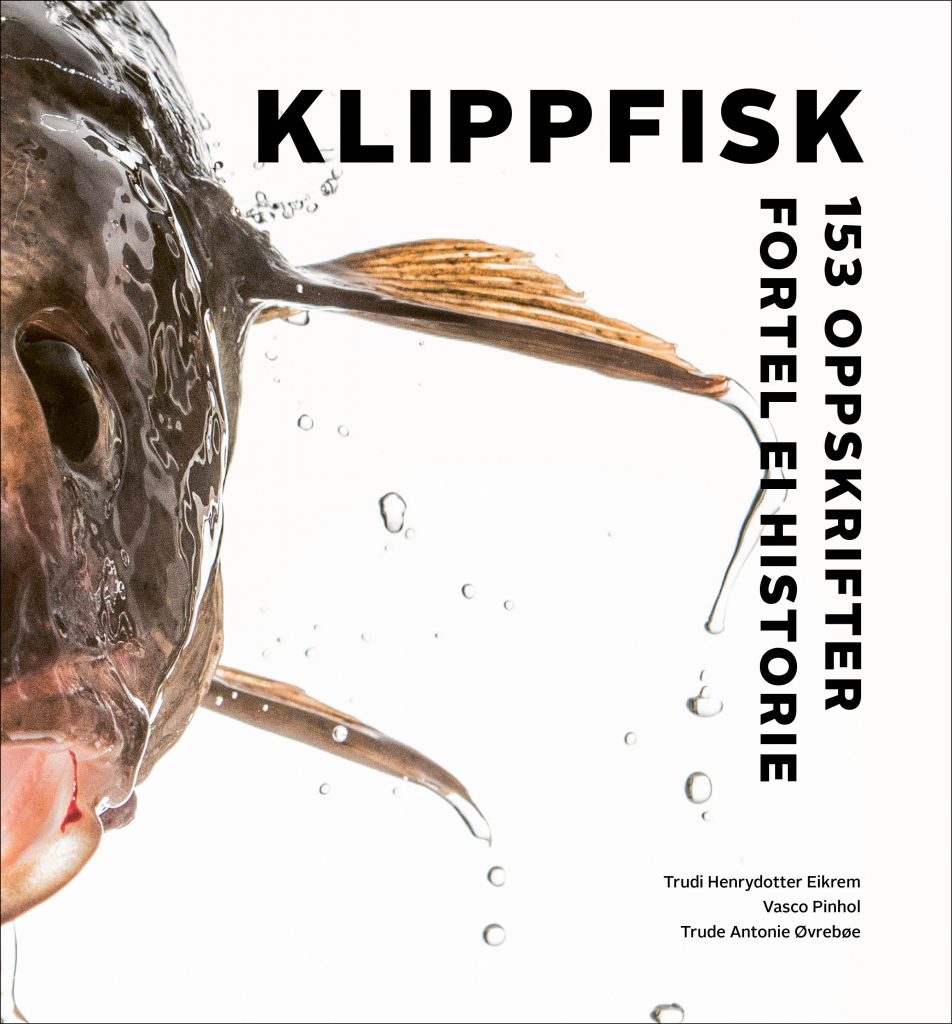 Not a short way – not simple – but Nobel Prize winning Toni Morrison was maybe right when urged us to take responsibility:

– if there is a book you miss – why don’t you make it yourself!